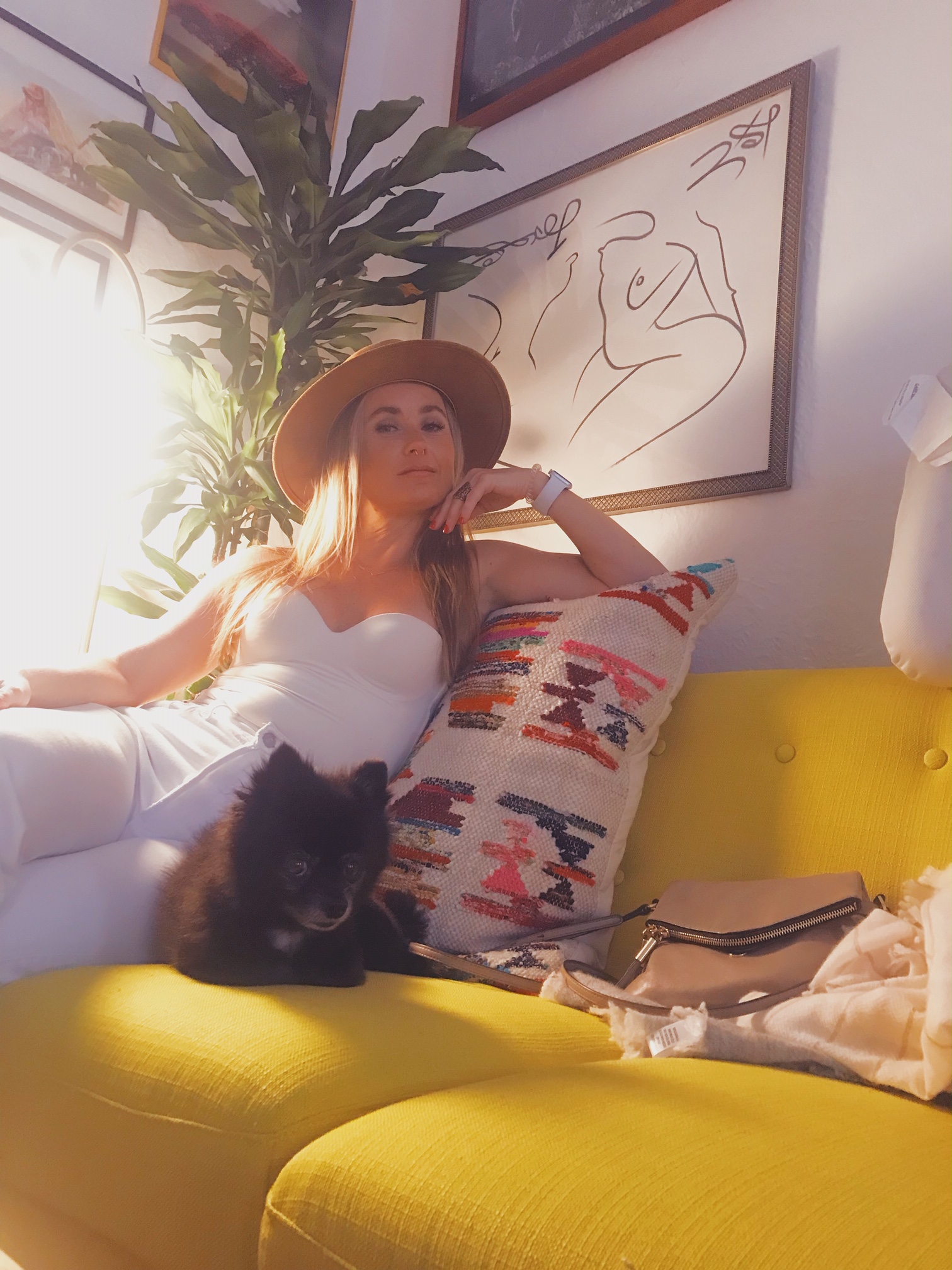 This is an update to a post a wrote earlier this year called Why Am I Still Single?  In that post I took a lot of responsibility for my part in my singledom but since then I’ve learned a lot and I’ve decided the men are playing a pretty big part as well.  Or maybe I should say men are not showing up for their part.

It has been six months since I wrote Why Am I Still Single and I’ve had some time to integrate my learning curve and practice what I preach.  What I found is interesting.  I’m not the only reason I’m single; it turns out men are responsible too.  You over-promise and under-deliver.  You sell us a fantasy that we’re not asking for, nor expecting and then balk when it’s time to show up, because you know you can’t live up to your own expectations.  It turns out women are not asking for you to hang the moon and give us the world; I’ve spoken to my peers and we want a partner, not a superhero.  Stop creating a persona you can’t live up to, we’re not interested in that, we’re interested in who you really are and trust me, we can handle it.

Also I’ve been dating.  I met someone a few months ago and we seemed to be perfect together, I even let myself think future thoughts that I haven’t…thought in more than 10 years.  And then he got “scared” (he at least had the decency to tell me, most of you just disappear).  I’ve got to say I’m disappointed that I met a male whom I thought was a man and I was ready to let him know me, only to find him closed off.  I regularly talk to my friends and clients about this and it turns out there is no shortage of wounded men running around this town dating women, spreading their mess, leaving us bewildered, alone, and wondering what we did wrong.

Men, I say this directly to you, if you don’t heal what hurt you, you’ll bleed on people who didn’t cut you.

The man I was dating told me stories of heartbreak from when he was in college (14 years ago) as well as the last person he loved (4 years ago).  This man has not worked on his stuff and he is carrying around old, old stories.  He does everything but work on his inner self: he stopped drinking, became vegan, started running, sailing all over the world, moved to LA, but he has done nothing to heal his soul.  His body, sure, but not his soul.  No amount of vegetables or marathons is going to fix your soul.  Do the work, babes.

Now I realize he either was not ready or I was not the one, and that’s fine, but say that when you start dating someone.  If you know where you are in life and you just want to have fun, mess around, not be attached, let that woman know because she deserves to know and it is the right thing to do.  Do it with integrity.

But for the Women…

**If you are just wanting to hook up, sleep around, and not be attached, girl get out there and do you!  There’s nothing wrong with that, but this post is not for you.

We still have a responsibility here.  Part of this is our fault.  We want the Real Deal; we want to be seen, loved, and accepted but we were never shown these things or no one modeled them for us so we connect the only way we know how – through sex.  You cannot expect to sleep with a man who does not know you and hope that he falls in love with you.  Yes, there are ALWAYS those cases of a friend, or a friend of a friend who slept with her husband on their first date, but the odds are low.  Think about it; you keep doing the same thing over and over, trusting some man you don’t know, thinking he has your best interest in mind, but all he wants to do is sleep with you.  You end up sad, crushed, a part of your heart breaks all over again because you thought it was going to be different this time.  You can’t do the same things over and over and expect a different result, that’s insane.  I know because I did it.

But the problem is, how do you tell a man you don’t want to be physical with him IF he is possibly seeing other women?  We’re not supposed to ask this question because it makes us look “crazy.”  A lot of girls try to play it cool, they think they can wait it out, sit quietly while he decides if he wants to be with them or us, they play games and act like they don’t like the guy, or they’re busy, or they’re playing the same game too.  I don’t like that.  I’ve never been cool, and when it comes to my body, I’m especially uncool.  If you’re touching me, I don’t want you to be touching anyone else – not because I’m “crazy”, but because I care about my heart, body, and soul; and that is what you are getting with me.  And to be honest, I want a man who feels the same way about himself; I want a man who cares about himself enough to seek something real.  A guy that is running through girls isn’t attractive to me, players are not attractive to me.

Sometimes it feels like I’m trying to reroute a 1,000-foot ship, but there is no other way.  To deny this truth is a crime against myself.  I miss the days when a man had to prove himself to a woman, when he would never compromise her integrity, when he courted her, when he didn’t call her crazy because she showed him her fears.  There has to be a happy medium somewhere between barefoot and pregnant, and burning our bras.

Ok, so what are you guys supposed to do??

For the few of you out there who are ready to show up as men, first let me say thank you.  We do not expect you to be perfect and every woman I’ve spoken to, looks forward to going through that journey of growth and growing with our partners.  We don’t expect you to be “turn-key.”  But here’s what we do expect:

1.      If you like us, ask for our number.  And then use it – that’s the one thing of ours we WANT you to use.  I personally love a phone call, but a text will suffice here and there.

–        When – Guess what women don’t like?  Being asked out and then wondering what time the date is.  It takes us a long time to get ready, and we need to know when to be ready by.  If you don’t give us a time, it tells us you’re mentally lazy and don’t have a plan.  It’s not sexy.  We love a man with a plan.  That is sexy.

Now don’t panic, we don’t expect you to have an itinerary printed out for us every time you want to see us.  If a woman likes you, she’ll start to suggest some places or activities she’d like to do with you, or you’ll make those plans together, but at the beginning let her know that you pay attention to detail and she’s important enough for you to have thought about the next few hours.  It is not difficult.

Meanwhile I’ve learned I can love, I am capable of having a relationship and I stopped punishing men, cold turkey.  The guy that I mentioned above, could do no wrong.  I liked everything about him, even the things I didn’t like.  Also, I know I can do this because I’ve been spending a lot of time with my ex-boyfriend lately.  He was my faaaavorite person to criticize and now even when he says something horrible, I can still find a way to love him.  I accept him exactly as he is and I do not expect him to change.  I can spend an entire day with him and feel the same way I do when I’m with my other friends.  I do not want to be in a relationship with him, but I want to be in the same room as him.  For me right now, that is true love.  I’m not as broken as I thought.  So to quote my friend Katya… 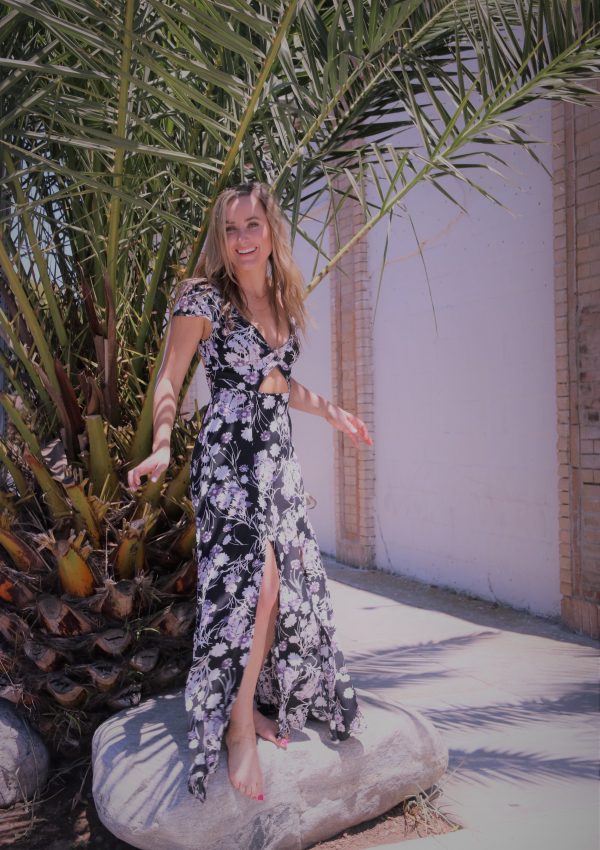 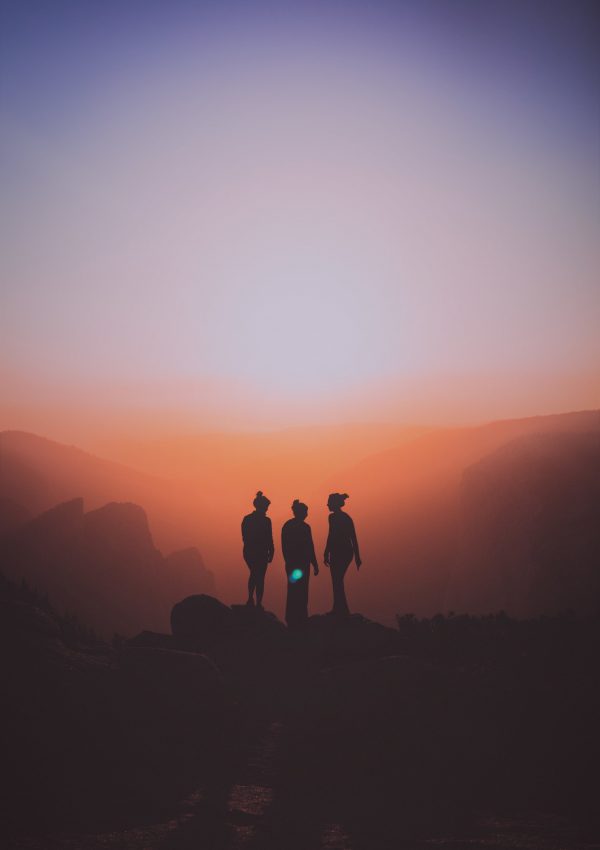 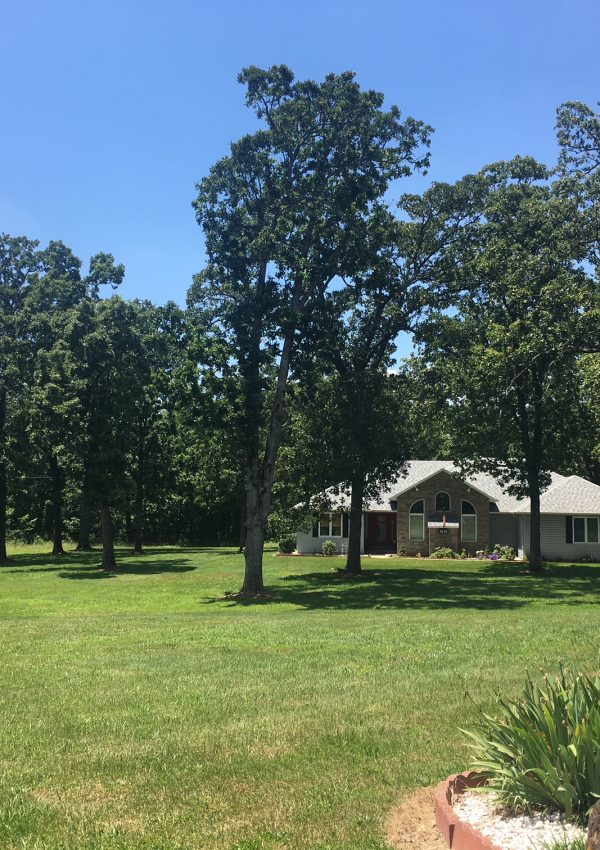 I Want To Go Home 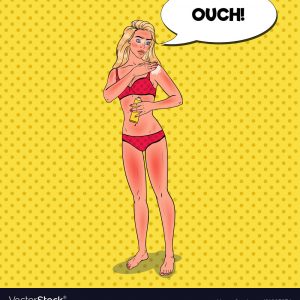 Can You Really Reverse Sun Damage? 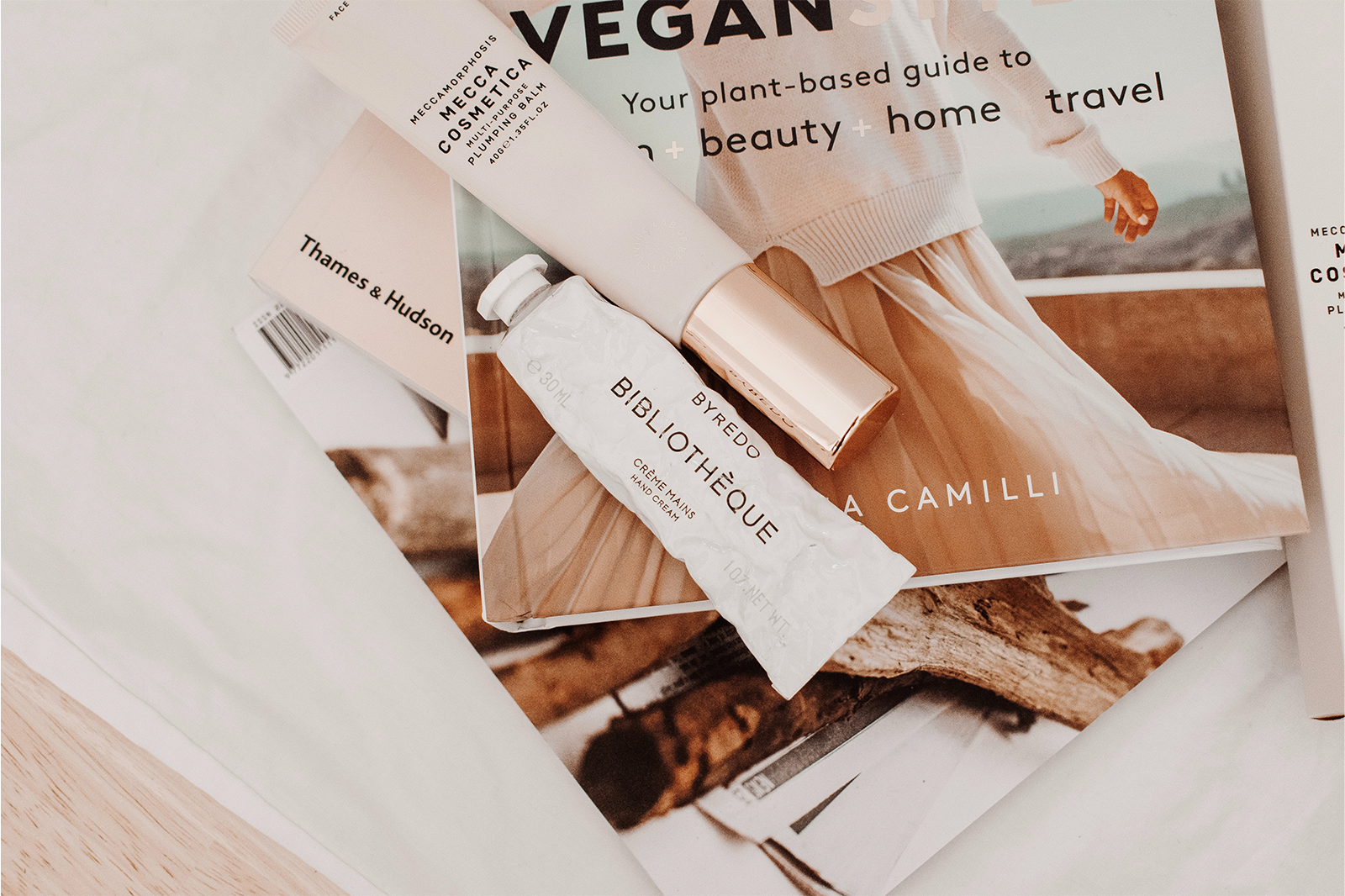